I managed to swim in the pool today; bright, clear, refreshing water washing off the partying pains of the night before. Brits lounging on sun chairs, reading airport novels. They get to enjoy the entire day by the beach, in the bars, outside the hotel. I’ve got work to do. Films to see. Dispatches to write.

By now the rhythm of the festival becomes a part of everyday life, time slowing down and this temporal world becoming a normal reality. I know when the shuttle leaves, I know which people will be there to talk with, and I know where to get a cup of hot çay before I get started. And I know which programme I’m diving into: The Turkish National Competition. Today, we were treated to a vision of the past — immutable, worn-in-its-ways, dark and mysterious — and the future, filled with inscrutable possibilities.

There seems to be a type of semi-Western genre that is a pet theme for national exploration: the idea of an obligatory posting for civil servants, teachers and nurses in Anatolia. It was in the short film The Moisture (Turan Haste) and it was also in Emin Alper’s Burning Days. After watching a male teacher and a public prosecutor sent to deal with difficult locals, we are treated to a nurse on a similar mission in Selcen Ergun’s Snow and the Bear. If Burning Days was set in a small town where everyone knows how everyone else likes their eggs, this is truly a tiny village, the kind of hamlet where locals are in your face whether you want them to be or not.

Aslı has a father in high places. If she wanted, he could call her dad and he could stop it all. But she has insisted on serving her time this minuscule, snow-covered area, separated by the rest of the world by blocked roads and dangerous, roaming bears. But there are worse things out there than bears. As a single woman in such an area, she is at danger from the hands of entitled men, leading to — shockingly, for a Turkish film set in remote Anatolia — a deep moral dilemma that is equal part moody drama and a smart critique of state machinery.

The biggest problem? I’ve seen this story before. Not just this year or this month, but literally the day before. And the day before that. No fault on Snow and The Bear, but this is a theme that is getting more than a little tired.

The village was different in the past though. Before everyone left. An old woman reminiscences that there used to be three coffee shops in the town in the good old days. Perhaps they all moved to Antalya. This is more or less a planned-looking city; perfect boulevards flanked by endless palm trees and adorned with more national flags than any country I’ve ever seen bar Croatia. It used to have 95,000 people in 1970: now it counts over a million. The future is here, and it’s unstoppable. 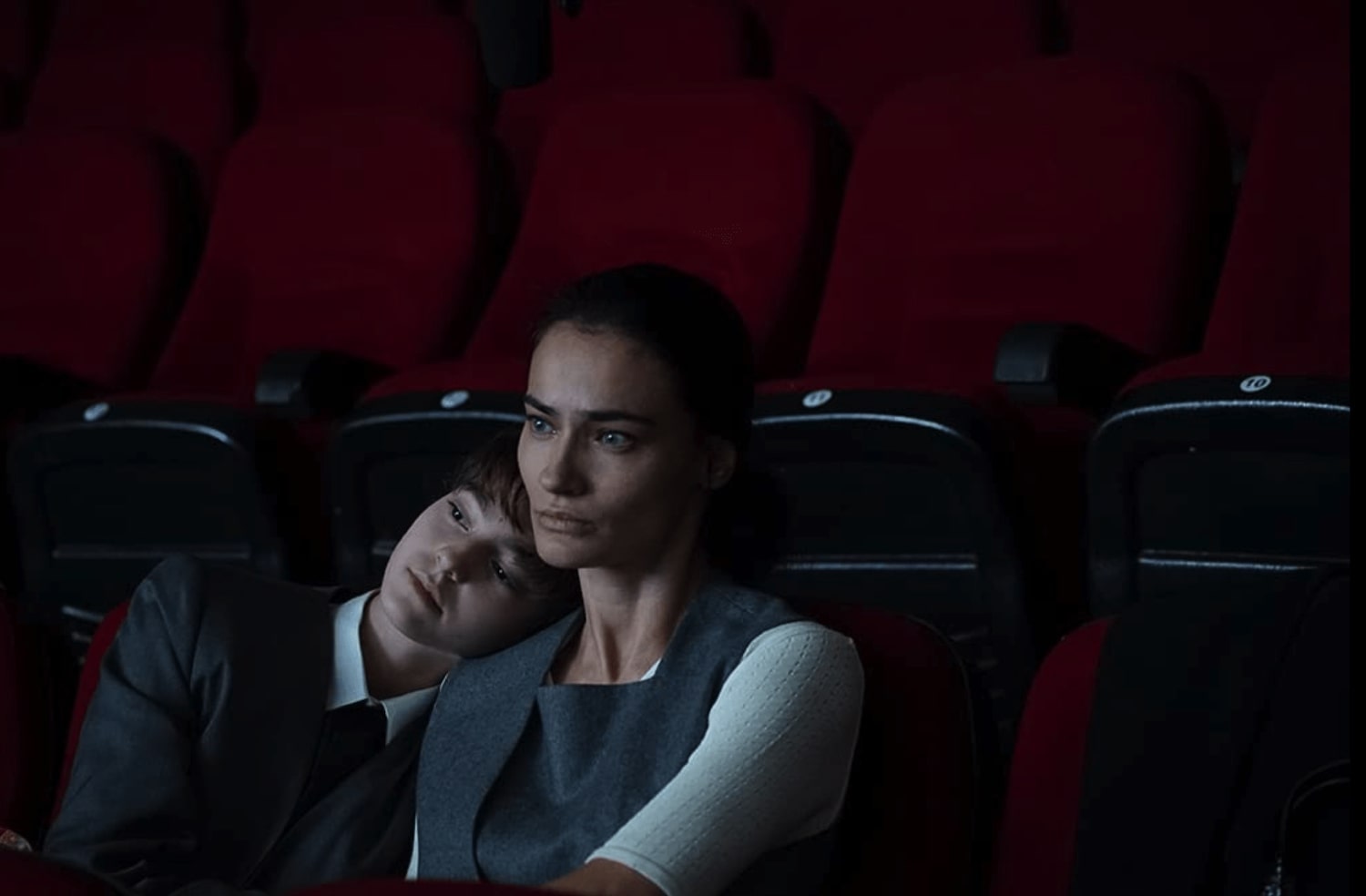 No One Knows What’s Next

If you really want to know what the future holds though, look to the megalopolis of Japan. Steampunk, anime, Blade Runner (Ridley Scott, 1982) — it all has its roots in this truly gleaming and otherworldly city of the future. It’s the perfect setting for Iguana Tokyo (Kaan Müjdeci, above and feature), which images a world where the metaverse has firmly arrived. It comes in the form of a strange game named Square Meter, allowing you to imagine your wildest fantasies through a pair of magical contact lenses and an internet connection.

With shades of Inception (Christopher Nolan, 2010), Paprika (Satoshi Kon, 2006) and The Matrix (Wachowskis, 1999), it focuses on one Turkish family’s adventures through this metaverse, showing fight scenes, sexual fantasies that are at once tame and alarming, endless underwater mirrors and fish falling out of taps. If this all sounds like riotous fun, the production is at once sleek and remote, the editing distancing us from the emotional plight of the characters. It could’ve really been a five minute fashion video.

What it shows so well is that it’s one thing to have your own fucked-up dreams; it’s a completely different one when other people are also allowed to peer in on them. It comments smartly on the effect of games on children’s brains while also using the interactions of the game to chart the break-up of this dysfunctional family, who have created this product but have no idea of the power it contains.

Soon we are faced with the question of whether or not any given scene in the film comes from the game or comes from reality, with both layers of the story slowly bleeding into one another. The iguana itself — apparently a symbol of contentment — allows for both a time to relax in the middle of this bizarre yet low-key film, and as a kind of constant; the one thing to keep an eye on to tether us to the movie’s reality. Nonetheless, as we never quite know the stakes of the game, a certain viewing-as-gaming pleasure is missed.

In the meantime, Tokyo still stands strong, the film taking us through this built-up, overcrowded, incredibly busy environment, passing through underpasses, tunnels, rivers, dams and aquariums, exploring the nooks and crannies that make up the already mulitversal nature of life in a super-city.  I neither loved or hated this one, appreciating its many ideas, but never shaking off a feeling of slightness that pervaded the film from beginning to end. Still, it looks better than whatever Mark Zuckerberg is planning for Meta.